At its 2021 annual general meeting the India Glass Manufacturers’ Federation (AIGMF) honoured the recipients of its highly contested industry awards and unveiled a touring exhibition of its ‘Glass in our Lives’ photography contest for young people to mark the start of International Year of Glass 2022 activities in India. 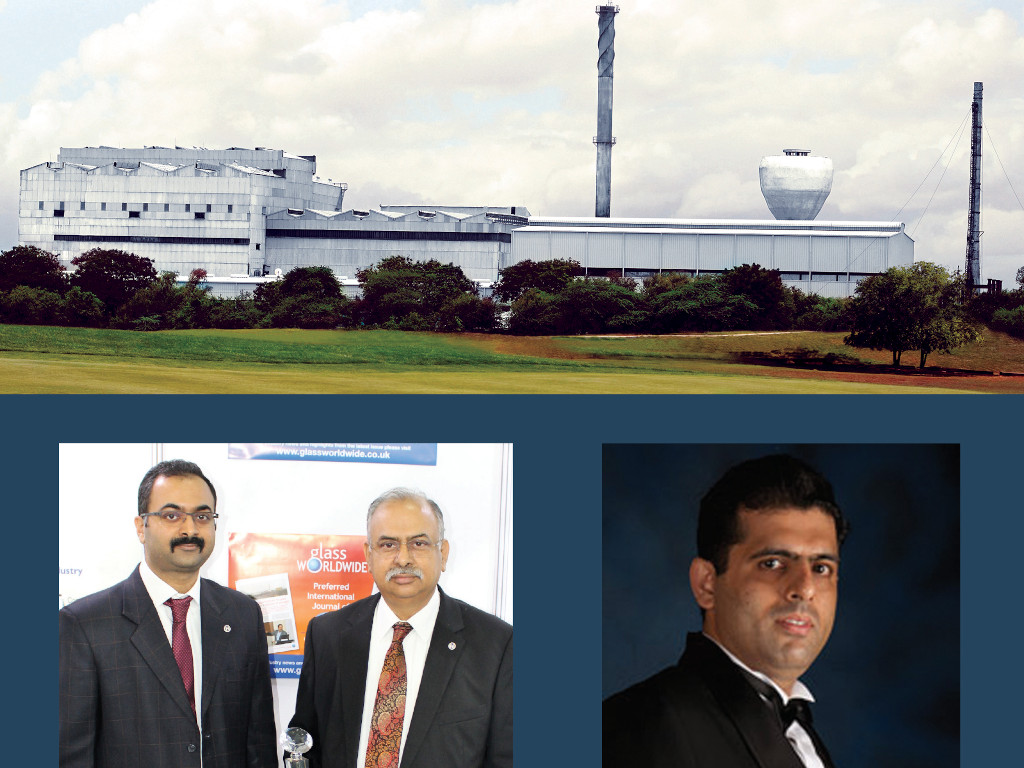 Kapoor Glass India Pvt Ltd. is one of India’s leading manufacturers and exporters of high-quality glass ampoules, tubular vials, Indulin & Dental cartridges, perfume samplers, and laboratory test tubes. With a manufacturing base in India, it serves 29 countries including highly regulated markets in the Americas, Europe, and Japan. Mr Kapoor’s primary focus for the business is to innovate and build equipment and systems to meet growing international requirements and expectations.

Comments from the judges

Dr. K. Annapurna congratulated Udit Kapoor on Kapoor Glass India’s win “for developing [an] indigenously hot-end camera system along with operating software to achieve online automation control over key production parameters to end up with quality production of glass vials of international standards,” and commended the company for improving India’s “self-reliance in such a critical technology.”

She also applauded M/s Borosil Renewables for bagging “yet another esteemed BalKrishna Gupta award for its achievements in quality productions and exports” and commented on the quality of “worthy contenders for these 4th AIGMF glass awards.”

“It was a pleasure for Glass Worldwide to be part of the judging process,” agreed Dave Fordham, Publisher of the magazine. “The inhouse achievements overseen by Udit Kapoor during the integration of advanced technology into Kapoor Glass’ production line of ampoules and vials cannot be underestimated and has resulted in multiple benefits.” Mr Fordham also congratulated Borosil Renewables – “deservedly recognised for tremendous export figures during unprecedented global market conditions.”

‘Glass in our Lives’ photography contest

During the AIGMF’s AGM, Chief Guest Prof. Dr. Reinhard Conradt, Vice President and Elect President of the International Commission on Glass unveiled a touring exhibition on ‘Glass in our Lives’. To mark the International Year of Glass 2022 activities in India, photographers aged 7–24 were invited to participate in a kickstarter event in the form of the AIGMF’s first photography contest. Approximately 7,000 online entries were received from India’s youth and educational institutes across the country.

The ‘Glass in our Lives’ roadshow will travel to other cities showcasing the vital role of glass as a 100% recyclable packaging and building material.

A digitised version of the exhibits may be viewed on the AIGMF website.