Dave Fontes reviews the benefits and applications of a proprietary gas mixing system from Selas and discusses its potential for use in container and other forehearth applications. He also addresses systems that ensure reliable feedback and control, as well as recommended components for combustion safety. The full version of this article appears in the May/June issue *. 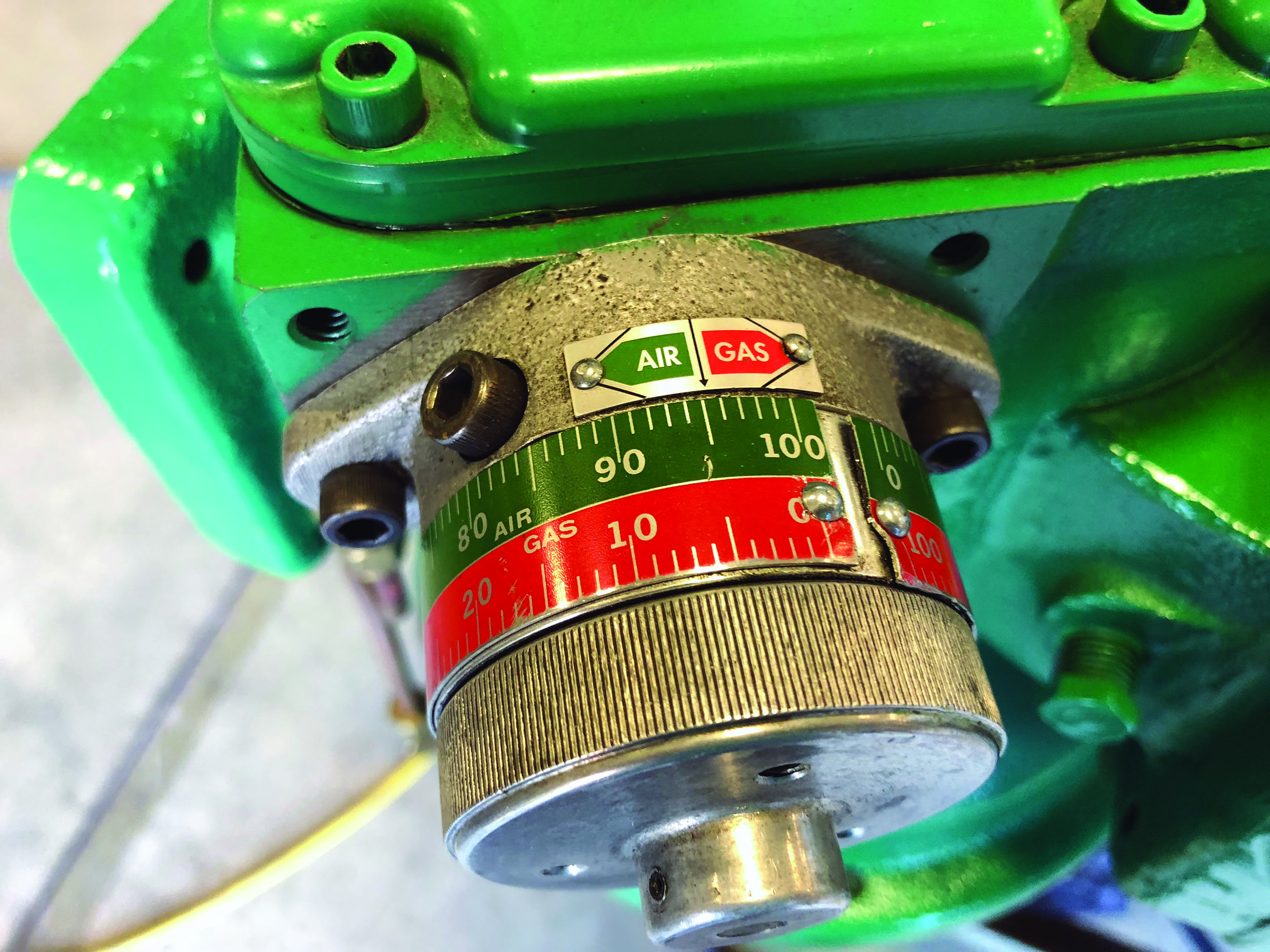 Selas Heat Technology Co has a combustion heritage that is almost 120 years long. The company began with gas lamps, then expanded its innovations into a full offering of combustion components and eventually transitioned into a heat processing leader. With this growth, Selas built up its team of talent to invent and engineer many proprietary burners and other technologies, including press and fired ceramics burners.

Throughout its history and with its acquired brands, Selas has gathered one of the richest collections of patents in the industry. This expertise extends to all phases of glass manufacturing, from forehearth applications to secondary and finishing operations.

In 2005, Selas Heat Technology Co LLC was acquired by Lionheart Industrial Group and with that, a strategic plan was put into place to grow the company by focusing on industrial heating applications. Acquisitions of other industrial heating suppliers and organic growth in those industries expanded the company’s base portfolio. Several years later, the company centralised its manufacturing at a facility in Streetsboro, Ohio, just outside Cleveland.

Via these acquisitions and growth, the company saw potential to focus on specific industry segments that could benefit from its core technologies. This opportunity, along with the addition of several former Combustion Tech and Eclipse employees, enabled a dedicated team to expand the company’s engagement in the glass industry with systems and burners for oxy fuel applications, as well as traditional gaseous fired applications.

Premix burners used in glass forehearth applications require precise mixing of gas and air for delivery to the forehearth. This is a critical process that contributes to reliable heating and consistent product quality. In addition, as with any premix system, there are considerations for safety to plant and personnel.

The mixing system delivers constant heat to the forehearth by virtue of its three major components. First is the ratio regulator, which sets the gas pressure. Then the mixer itself is the Selas PosiMix valve, which mixes the gas and air to the desired ratio. Finally, the compressor or blower sets the total flow at the desired output pressure, typically about 200 mbar (80in wc).

Prior to shipment, the entire unit is set up and tested to the desired flow and ratio in the factory. The Selas PosiMix is capable of maintaining a mixture within ±0.4% excess O2 in the combustion products at turndowns exceeding 7:1 for natural gas.

A significant advantage of the Selas system is that it allows a single PosiMix control valve to determine the mixture for all zones. To set the premix values for the entire forehearth, the operator simply dials in the air-to-gas ratio on the control valve (see image). This greatly simplifies the maintenance and control of these systems, while more importantly ensuring that all zones have the same mixture.

Additionally, the PosiMix system can be configured for auto-ratio control. A Selas Qual-O-Rimeter monitors air/gas ratio and sends a feedback signal to an actuator on the PosiMix ratio control valve for complete closed loop control of the mixture. The meter measures a flame temperature of the premixed gas and if the temperature of the flame increases, the amount of gas in the mixture can be adjusted via a traditional loop controller.

Two common safety devices are used in conjunction with air/gas premix systems. The first is the blowout (figure 4), which is installed just after the PosiMix system. The blowout is a pressure relief device that combines a rupture disc, a check valve, a flame arresting screen and a mechanical trip electric switch. The unit protects the combustion controls and mixing system from damage caused by excessive pressure, resulting from inadvertent combustion of pre-mixed gas/air in the distribution pipe lines.

The second safety device is the firecheck (figure 5), which is placed close to the actual burners. If a backfire occurs, any resulting shock wave will immediately close the check valve in the firecheck, ensuring the impulse does not move upstream. Additionally, combustion will be arrested by the cooling effect of the wound metallic screen within the firecheck. If the backfire continues, a bimetal strip heats up, which releases a spring-loaded valve, causing the mixture supply to be shut off, thereby extinguishing the flame. An optional indicating switch can be included that will close, allowing alarms to sound within the control system.

Blowouts and firechecks are apporpriately sized for each system and meet both European and North American combustion standards.

All of these systems have been used extensively on E and C glass forehearths. With larger furnaces - and multiple forehearth systems and large distributors - there are now many zones of control where the single Selas PreMix system looks very attractive.

Today’s large container forehearth systems can have three or four forehearths each with four or five zones plus a distributor with up to four zones, totalling over 20 zones altogether. Without the Selas PreMix system, there would be 20 mixers, ratio regualtors and all the complexities of setting up, controlling and maintaining the equipment, most importantly the precise air/gas mixture. For a system of this size, only one Selas PosiMix system is needed for the entire front end combustion system. Then, for each zone, all that is needed is a flow control device and a measurement of either zone flow or pressure. One can now easily see the simpliciy, ease of operation and improvement in control, as all zones will have exactly the same mixture with the Selas PreMix system versus a typical pre-mix control scheme with the mixture managed independently for each zone.

* The full version of this article appears in the bumper 148 page May/June issue, alongside a series of exclusive interviews with industry figureheads, topical market reports and technology updates. Subscribe now to receive the full paper and digital versions (subscribers receive a free copy of the Who’s Who / Annual Review yearbook!).