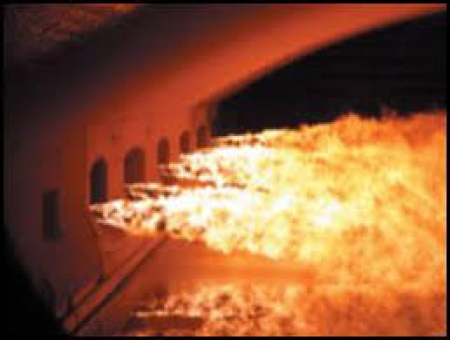 BV Glas has received funding from the state of North Rhine-Westphalia in Germany for its HyGlass project to investigate the use of hydrogen in glass production.

The association is partnering with the GWI institute in Essen to conduct research into the suitability of hydrogen as a substitute for fossil fuels.

According to BV Glas, hydrogen is one of the most promising candidates in the switch from conventional to regenerative energy sources. It has been assessing the potential of hydrogen for a long time within the framework of its decarbonisation strategy. “We are delighted to have received funding from IN4climate because it gives us the opportunity to test hydrogen’s suitability for the glass manufacturing industry in real production scenarios” said Dr Johann Overath, Director General of BV Glas.

“We will initially be investigating the effects of various hydrogen mix ratios on the combustion process in glass production at a test facility” Dr Overath explained, with the goal that ideally, 100% of natural gas is substituted with hydrogen.

Then the findings will be transferred to actual facilities. If all energy-dependent processes were switched over to hydrogen, the glass industry could theoretically reduce its carbon footprint in Germany by approximately 3.3 million tonnes per year.

“Every climate-neutral production project is an important step towards new approaches in glass manufacturing that will help us achieve the long-term aim of net zero industrial emissions” Dr Overath added.