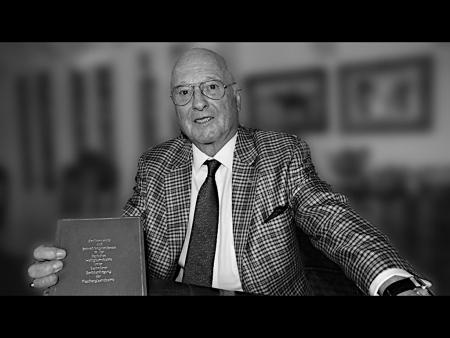 The death of former Partner and Managing Director of Wiegand-Glas, Konrad Wiegand has been announced.

Family members and former colleagues are mourning the loss of an outstanding entrepreneur whose drive, entrepreneurial vision and humanity have significantly shaped the company.

For his life's work, he was awarded the Federal Cross of Merit and the honorary citizenship of the community of Steinbach am Wald and the city of Grossbreitenbach.