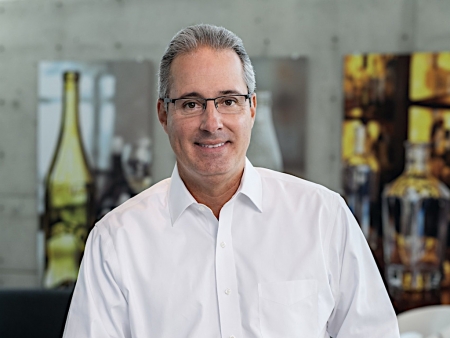 After the conclusion of the Annual Meeting of Share Owners, O-I Glass announced that Anastasia D. Kelly and Peter S. Hellman, are retiring from the Board of Directors after many years of service.

Additionally, 11 director nominees were elected for one-year terms, including David V. Clark, II, who is a new member of the Board.

“On behalf of the Board and everyone at O-I, we thank Peter and Stasia for their many years of dedicated service and extend our gratitude for the impactful and enduring contributions they both have made to O-I,” said Andres Lopez, O-I’s CEO. “We welcome David to the Board and look forward to working together as we continue the positive transformation of O-I.”