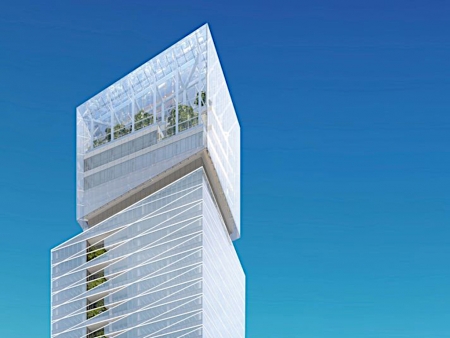 Saint-Gobain has sold the French company Aurys Glassoultions, which specializes in shaping and processing of flat glass, to a former manager of Saint-Gobain.

The Group has also sold the German company GVG Deggendorf, which specializes in tempered glass, to the Swiss Arbonia group.

Aurys employs around 145 people at its Carentan-les-Marais (Manche) site and generated around €20 million in sales in 2020.

The Deggendorf site in Bavaria employs 160 people and achieved a turnover of around €20 million in 2020.

This transaction is part of Saint-Gobain’s continued portfolio optimisation strategy to enhance the Group’s growth and profitability profile.