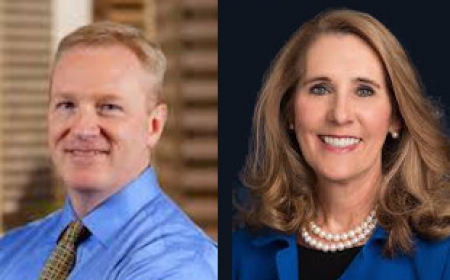 Mr Wamboldt joined Johns Manville in 2003 and became President of its Insulation Systems business in 2017. Earlier in his career, he led JM’s Engineered Products North America and Roofing Systems businesses. He also worked at PPG Industries Inc for 16 years, holding a variety of positions in the company’s Fiber Glass and Coatings divisions.

Mary Rhinehart became Johns Manville’s President and CEO in 2012 and assumed the additional role of Chairman in 2014. Before becoming President and CEO, she was the company’s Chief Financial Officer for eight years. During  more than 40 years with Johns Manville, she also held leadership roles in treasury, supply chain, M&A and human resources, as well as managing several of the company’s business units.

“I am immensely proud of JM’s employees and all we have accomplished together” Ms Rhinehart said. “Johns Manville is an important part of my life and its continued success is my top priority as we transition to new leadership. I am pleased to hand the company over to such an accomplished JM executive as Bob and am confident he and our 8000 employees around the world will continue to build on JM’s 162 year track record of success.”
www.jm.com