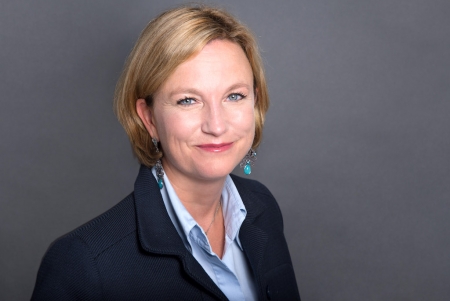 Wendy Kool-Foulon has been named General Counsel of the Verallia Group. She succeeds Alice Mouty, who has decided to retire.

A French-Dutch national, Wendy Kool-Foulon (pictured) began her career working for two law firms (PriceWaterhouse and Salans), then joined IBM France in 2001 as a tax lawyer, before being appointed Head of Corporate and Mergers and Acquisitions.