A specialist in batch and cullet plants, recognised by customers throughout the world, ZIPPE Industrieanlagen celebrates its 100th anniversary in 2020. Some 250 people work for the head office in Germany, with local sales and service offices and 30 representatives providing support to international customers. Dr Bernd-Holger Zippe and Susanne Zippe detail the company’s history and its growth into a leading supplier to the global glass industry. 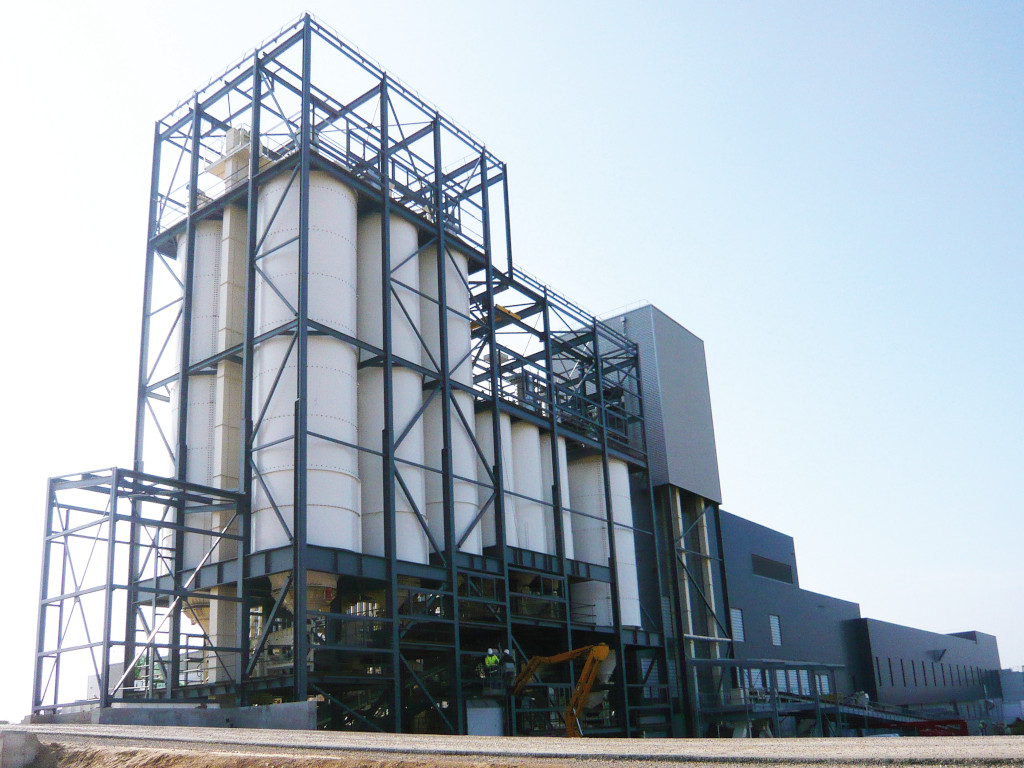 The origins of ZIPPE Industrieanlagen date back to 5 June 1920, when Alfred and Maria Zippe were married in Haida/Novy Bor, Bohemia. On the same day, Alfred founded his own enterprise.

Alfred Zippe was a master craftsman and a marine engineer, while his wife Maria was a certified accountant. The fledgling company started by working for the Bohemian crystal glass industry. It was instantly successful and grew rapidly.

After 1945, the company moved to West Germany, restarting in a small garage in Wertheim/Main. Alfred Zippe senior was joined in the business by his son Alfred ‘Fred’ Zippe junior, himself a master craftsman and mechanical engineer.

It was in 1960 that ZIPPE designed and built the first automatic batch plant for a German glass container factory. This represented another important step forward for the company, which subsequently delivered and installed its first batch plant overseas (to Nigeria) in 1963.

In 1964, the first automatic cullet return system was established by ZIPPE, who also developed cullet crushers, scraping conveyors and glass level controls. The company continued to grow rapidly. A specialist automation and controls department was established, a division that continues to be very important today. And subsequently, a civil works department was added to handle growing demand for turnkey projects.

Edith Zippe had joined the company as a certified accountant, adding substantially to the organisation’s financial stability. The business grew from 40 employees in the early 1950s to over 200 by 2000.

In 1986, ZIPPE built its first automatic batch plant and weighing line for a float glass facility; the first of many. To date, the company has built more than 88 float glass batch plants for almost every major flat glass producer worldwide. This expertise has led to the creation of a wealth of experience, from which the company, its engineers and customers can all benefit.

More than 800 automatic cullet return lines, in excess of 1360 crushers for all types of glass production and the first batch and cullet preheaters are examples of the important innovations developed by the company, so other challenges are always welcome!

Literally hundreds of dedicated employees, often the best in their field, engineers, craftsmen, supervisors, managers, secretaries, office employees of all types have served the company throughout the decades. And to match their development requirements, ZIPPE has consistently focussed on its own training programmes. “You can hardly learn to become a batch plant specialist at university” says Dr Philipp Zippe. “You have to learn it through experience.”

Customers continue to benefit from the decision to maintain all departments under one roof in Wertheim. Sales, development, mechanical engineering, hardware and software planning, mechanical quality production, export knowhow, documentation, auditing… all departments work together seamlessly.

The world of glass production has seen many changes in the past 100 years. Throughout this period, ZIPPE has always tried to follow one principle: ‘Listen to the customer. Fulfil their needs in the best possible technical and economical way.’

In addition, the group maintains multiple shareholdings in electronics and engineering companies in different parts of the world – all with one  aim – to give the best possible and reliable service in the field of raw materials handling to glass factories worldwide.