Pedalling an import replacement campaign in the automotive components sector has continued to be an aim for the Russian government, despite the hiatus caused by the Covid-19 pandemic. Vladislav Vorotnikov explains how these efforts are expected to expunge automotive glass imports from the Russian domestic market in the foreseeable future. The full version of this article appears in the January/February issue that has been mailed globally and is also now available free of charge in the digital archive*. 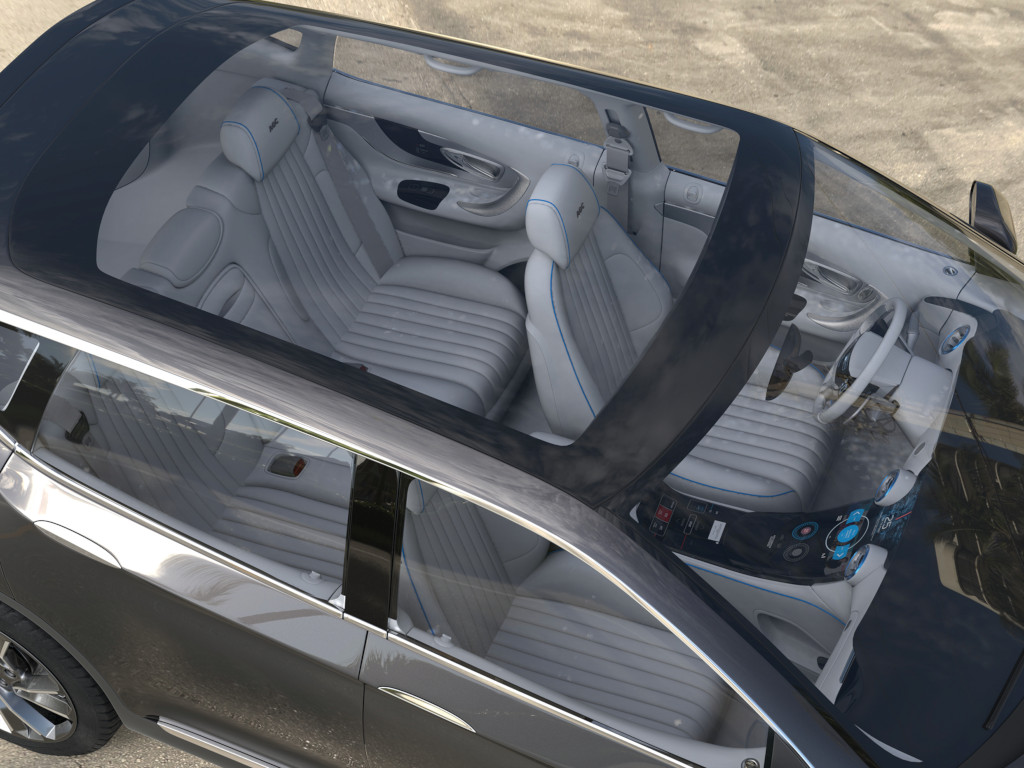 Demand for automotive glass in Russia has been following ups and downs in the finished vehicle market, where one storm has come after another during recent years.

Russian car sales reached a peak of 2.85 million units in 2012 on the back of the local population’s soaring purchasing power. In monetary terms, Russia’s car market increased to 2.33 trillion rubles (US$77 billion). In 2013, the Russian Industry and Trade Ministry forecast that sales could climb to four million cars per year in the next decade, turning Russia into Europe’s biggest car market.

However, a slump in global oil prices and international sanctions imposed on the country’s economy over Russia’s Crimea annexation in 2014 proved to be a major blow for the domestic car market. According to Russian state statistical service Rosstat, sales range between 1.4 and 1.7 million cars per year now and [final] 2020 figures are unlikely to be any better.

Market participants are confident that the Covid-19 pandemic so far has had only a limited impact on demand for automotive glass in Russia.

“In the past three months, we feel that our clients have tried to compensate sales lost during the lockdown and since the beginning of September, carmakers have been significantly increasing the volume of ordered automotive glass” said the Russian Commercial Management of AGC Automotive Europe towards the end of the year.

“By the end of September, carmakers are trying to overcome a shortage for key car models, which has a positive effect on components supplies, including AGC Automotive Russia” the company added.

The Russian automotive industry is doing well thanks to a large-scale state aid programme embarked on by the government. After the spring (2020) lockdown imposed by the Russian government due to pandemic in April and May, the Russian automotive market started an impressive recovery, comparable to what had happened in China, according to AGC Automotive’s representative. “In July, car sales were higher than in the same period of 2019. Thanks to significant support from the Russian government and the rise of car prices during the last two months, potential buyers have been urged to buy a car in order to preserve their savings. The market by the end of 2020 may sink by only 10%” the company added.

The Russian government is set to spend Rub20 billion (US$240 million) to support demand in the domestic finished vehicle market in 2020, a decree posted on the Russian Government website on 4 May stipulated. The bailout package focuses on providing soft loans from state-owned banks for Russian citizens willing to purchase finished vehicles by the end of the year. Russian government officials promised that the state aid would be extended for 2021, when it is expected to amount to Rub17.5 billion (US$220 million).

Over the past few years the Russian government has been encouraging a so-called industrial assembly policy, providing state support (in the form of lowered import duties and logistics subsidies) to OEMs meeting particular localisation requirements on components for their manufacturing operations in Russia. The authorities let carmakers decide what components to localise, resulting in automotive glass remaining a largely overlooked sector.

In 2019, the rules were updated but again, automotive glass was not mentioned. On 25 May 2019, “the Russian government signed a decree, specifying requirements to automotive production, introducing a so-called point-based system” explained Alexey Belyaev, Chairman of the Association of European Businesses’ automotive components. “The points [collected through components’ localisation] pave the way to state support programmes. This decree is crucial for the entire Russian automotive industry. However, the decree has not stipulated gaining points for the automotive glass localisation” Mr Belyaev noted.

Getting rid of import

Automotive glass came into the spotlight in the Special Investment Contracts (SPICs). The government signed the SPICs on individual terms with all carmakers and some automotive components producers. Each of these contracts details what components OEMs have to localise in order to be eligible for state aid.

Commenting on import substitution, AGC Automotive confirmed that “the Russian government is strongly encouraging the automotive industry, both carmakers and components supplies, to invest and localise automotive components by introducing a system of grants and updating SPICs for automakers.”

Product localisation offers clear economic benefits. Since the beginning of the Covid-19 pandemic, the Russian ruble’s exchange rate has slumped by 30% against hard currency, which has put a heavy burden on all companies with strong import dependence.

“Localisation reduces dependence on fluctuations in the exchange rate and increases the stability share in the cost price and thus, we can make a forecast for a longer period of time, build contractual relationships and improve competitiveness” noted AGC Automotive.

Russian firm Avtotor is the last carmaker to date to switch to purchasing glass on the local market, from the Kaluga-based plant of Fuyao Glass Rus.

“Automotive glass import in Russia is likely to dwindle due to the Covid-19 pandemic” commented a source in the Russian automotive industry who wished not to be named. “Many companies experienced supply disruptions in April and had to source automotive components on the domestic market. Automotive glass is not an exception.

“Often, Russian carmakers are reluctant to source automotive components from the domestic market because they have poor quality. However, Fuyao Glass Rus and AGC Automotive produce the highest quality of automotive glass – there is no doubt in that. It feels like the global companies that decided to stick to import and not localie their production in Russia, have become less competitive price-wise and already have seen a result of this in their sales dynamics” the source added.

Several years ago, Russia was importing 100% of automotive glass. All supplies were coming either from China or from Europe, estimated Andreas Klar, former Director of the Kaluga automotive plant of the Volkswagen Group Rus.

In 2019, Fuyao Glass Rus invested Rub300 million (US$4 million) into the Kaluga plant and performance climbed by 20%, reaching 5.5 million units of automotive glass.

“The additional volumes are expected to land both in Russia and in foreign markets” according to the press service of the Agency for Regional Development of the Kaluga Oblast.

In Russia, Fuyao Glass Rus sells glass to major carmakers, including Volkswagen, Volvo, Nissan, Hyundai, Renault, Peugeot and Ford. The company is exporting nearly half of all production, primarily to Spain, Belgium, France and Italy.

During the past few years, Russian automotive component exports have been steadily growing to some extent, thanks to the logistics subsidies. In 2019, Russia allocated Rub4.5 billion (US$80 million) to support automotive exports from the country, which was the highest level ever. The 2020 figure was projected to be even higher. State aid is allocated in the form not only of logistics subsidies but also payments for homologation and promotion of Russian products in foreign countries.

Exports are expected to grow further since Russia offers producers a cheap raw material base, relatively low electricity prices and a skilled labour force, Russian analysts believe. On the other hand, the Russian ruble’s devaluation makes Russian products more competitive in all markets outside the CIS region.

Some Russian government officials still believe the country could one day become the biggest European car market. Currently, Russia has only 284 cars per thousand citizens, compared to 799 in the USA, 612 in Italy and 554 in Germany, estimates the Russian consulting agency Avtostat. This figure is projected to grow in the coming decade, if no major crises emerge and the country continues to need more automotive glass.

Image: AGC is the leading supplier of automotive glass in Russia.

* The full version of this article appears in the January/February issue that has been mailed globally. To increase accessibility in the current environment, the digital version of this issue can be read free of charge in its entirety alongside back copies in the Digital Archive (sponsored by FIC) at https://www.glassworldwide.co.uk/Digital-Issues. To receive the paper copy, all future issues and a free copy of the Who’s Who / Annual Review yearbook, subscribe now at https://www.glassworldwide.co.uk/subscription-choice