Peaks in electricity demand from unmanaged electric heating systems can increase the risk of power outages, especially if these systems are running on emergency power generation. When power is demanded from multiple heating zones at random, it can unpredictably overload the power supply system, causing circuit breakers or gen-sets to trip. In the worst case, unmanaged demand from multiple heating systems can leave glass manufacturing plants operating close to the limit of their main electrical power supply and at risk from a plant-wide power outage. Peak power demands can also affect the measurements used by electricity suppliers to set tariffs and calculate bills resulting in higher electricity costs than necessary. René Meuleman and Amber Watkin explain how using predictive load management strategies in the EPower Advanced SCR power controller help minimise peak power demand through ‘load sharing’ and ‘load shedding’ technology. The full version of this article appears in the November/December issue *. 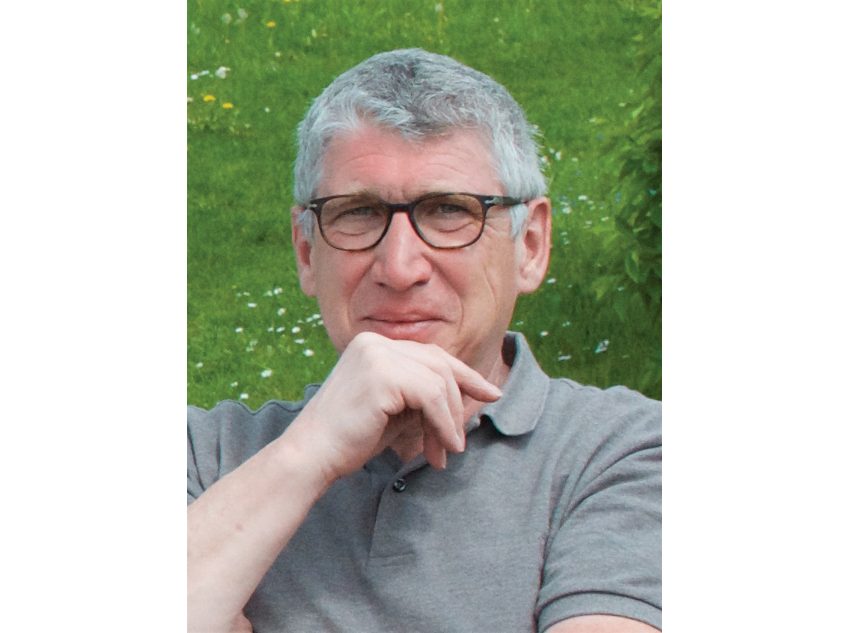 A glass plant can have many instances of high power electrical equipment demanding power from the main supply. The biggest offenders are electric heating systems such as furnace electric boosting, tin bath roof heating and annealing lehrs. Left unmanaged, power to these systems can be switched on at random by their control devices.

When several turn on at the same time across multiple heating zones, huge peaks of electrical power can be demanded from the supply. Not only can this impact energy costs but in the worst case scenario, it can exceed the maximum capacity of the main or emergency power supply, causing an electrical power outage.

As glass plants need to operate 24/7, power supply interruptions are highly undesirable. Power outage can prevent temperature, process and emissions control systems from working, which can be extremely costly to the business in lost production, waste product, environmental emissions fines and possible temperature-related damage to furnaces and other expensive equipment.

Due to the high temperature process, appropriate emergency procedures need to be in place to maintain safety during the uncontrolled outage and while bringing systems back online. Typically, emergency backup generators (gen-sets) are in place for electric heating systems but these devices are sensitive to harmonic distortion on the supply and easily tripped due to unstable momentary peaks in unmanaged power demand. Peak demand can particularly become an issue when process improvements are being made, products are being upgraded or production capacity is being increased, where any additional load may exceed the designed power capacity of individual transformers or the main supply.

Frequently occurring uncontrolled peak power demands cause fluctuating mechanical stress in the high current parts of the system like busbars and transformers, which results in reduced life time or increased maintenance costs. From a system efficiency point of view, power losses are strongly related to the current the system will need to supply. In power loss calculations, the current is always squared. In that respect, it is more efficient to apply a specific amount of power at a stable lower current than to run the same amount of power with fluctuating current.

In some regions, peak power demands on the supply can also affect the measurements taken by electricity suppliers to calculate agreed tariffs and electricity bills. Utility companies need to ensure they have enough capacity to provide electrical power to their customers reliably, even at times of peak demand. In order to plan and allow for this, an assessment is made of the user’s peak demand and additional charges are applied to the bill.

This ‘demand charge’ can be calculated in different ways, depending on the region. Peak demand readings can be applied to the demand charge throughout that billing period, which inevitably leads to higher energy costs than necessary. Agreed tariffs are also typically set to allow for random peak demand, again unnecessarily increasing the overall electricity cost.

Upcoming regional environmental and energy efficiency targets are driving glass manufacturers to reduce their energy usage and CO2 emissions. As fossil fuel-fired furnaces are considered to have reached their limits in terms of substantial future efficiency improvements, the way forward is expected to involve a move to a mix of predominantly electric and all-electric furnaces. As a typical fossil fuel-fired furnace has a lifecycle of 15-20 years, glass plants are only one or two furnace builds away from needing to move towards higher efficiency technology to meet their local government targets, many of which are aimed at the year 2050. High efficiency electrical power supply methods will need to be introduced as part of this transition.

Eurotherm worked with global glass manufacturers to develop a solution. Known as predictive load management, this sophisticated patented control feature available in the Eurotherm EPower SCR Controller, addresses both peak demand and overload. Firstly, by load ‘sharing’, which manages the demand across many loads to reduce power peaks. This effectively ‘smooths’ the average power demand on the distribution, while importantly maintaining the desired power to each zone.

And secondly, by load ‘shedding’, which optimises and limits the maximum allowable peak power demand of the system. Used in conjunction with zero-cross firing (also known as burst or full-cycle firing) method provided by the EPower Advanced SCR controller, these ‘load sharing’ and ‘load shedding’ features allow glass plants to manage peak power effectively to keep within the limits of their power supply capacity or energy tariff.

The EPower controller power management system is based on a control module that can control up to four thyristor power stacks in a ‘PLC-like’ design layout. In the field, up to 64 heating zones can be synchronised together using a CAN bus network, separate from optional fieldbus such as Ethernet or PROFIBUS. Heating zones can be monitored, for example, on one furnace, across several furnaces or even plant-wide to realise the most effective results on the main power supply network. The predictive load management function takes care of the disparity between zones and considers the fact that a zone of 10kW does not have the same impact as a 100kW zone when distributing power. Suitable applications can range from glass bending lines, tempering furnaces and autoclaves, up to complete float glass baths, annealing lehrs and complex multi-zone furnace boosting installations.

Although SCR controllers traditionally use the phase angle firing method as it provides smooth power control, it also causes high harmonic distortion and poor power factor (typically <85%), which has a negative effect on the power efficiency. While the zero-cross firing method is known to introduce flicker effect which can increase random peak power consumption, it provides a much cleaner power waveform with minimal harmonic noise, as well as a high power factor (typically >95%).
Many utility companies apply a surcharge when the power factor goes below 95%. By the end of the year, this can translate into thousands or even tens of thousands of dollars, depending on the size of the installation. As random peak power consumption can be managed by predictive load management, zero-cross firing is considered a superior method of control in this instance. The considerably better power efficiency helps reduce electricity charges and CO2 emissions.

Each heating zone controlled by an EPower SCR controller is defined by an output power, cycle time and a maximum power (maximum capacity), which can be represented as a rectangle. Rather than letting these rectangles pile up randomly to create peaks within a given timeframe, the power load management uniformly distributes them, thereby ensuring that at any given moment the overall power demand is as smooth as viable.

It is important to understand that the output power is not being changed but rather balanced and shifted to even out the demand. Through intelligent load sharing, the issues of flicker effect and the resulting random peaks are mostly eliminated, evening out the overall power usage.

The Eurotherm load shedding feature is designed for systems where power demand could exceed the capacity of the heating system equipment or main power supply. The function can be set to limit and shift the power only if demand would exceed the pre-set maximum capacity. Managing the power demand to remain under the set limit helps prevent local and plant-wide circuit breakers from unnecessary trips and reduces the risk of costly equipment damage.

In regions where electricity costs are high, the load shedding feature can also be used to limit power demand under a set electricity tariff threshold. For example, if the total installed power is 2.5MW but the user wishes to restrict the delivered power to within a tariff band of 2MW, then load shedding will shed power across the network to keep the total demand under that limit. Adjustments can also be made through fieldbus communication (PROFIBUS, DeviceNet and Ethernet), enabling adjustments in view of ON peak period surcharges.

By dynamically adjusting the maximum threshold for the installation, glass plants can control the maximum electricity demand charge, which can result in substantial savings. In some regions, surcharges are applied to the bill for up to the next 11 following months, depending on the contract. So exceeding the maximum demand once can result in a penalty applied for up to 12 months. Monitoring and controlling the demand can drastically reduce energy cost. The predictive load management function allows setting up user-defined priorities, which allows the shifting of power on an as-needed basis.

As the glass industry is expected to increase its use of electric heating technology in the transition to a more energy-efficient future, best practise control methods need to be considered to improve cost-effectiveness, while reducing environmental impact. Utilising intelligent predictive load management strategies in EPower SCR controller helps glass plants to keep power demand within the limits of their main power supply. In existing installations, this can allow extra electric heating equipment to be added, without the risk of future power outages. Electricity tariff limits can also be met, reducing the risk of extra costs and fines and tariffs can be renegotiated for better deals.

* The full version of this article appears in the November/December issue, alongside a series of exclusive interviews with industry figureheads, topical market reports, events round-up and technology updates. Subscribe now to receive the full paper and digital versions (subscribers receive a free copy of the Who’s Who / Annual Review yearbook!).